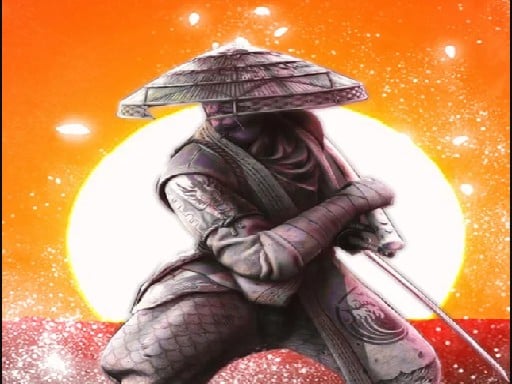 Ninja warrior survival hero is an epic fun game in which you will show all your fighting skills and kung fu martial arts moves. Be a superhero ninja warrior in this epic war game of samurai assassin. Play a role of angry ninja samurai in this violent 2D action game. As a legend samurai warrior and kung fu fighting skills, the King has assigned you to take revenge from evil goblins, samurai, gladiator and zombies to save his kingdom. 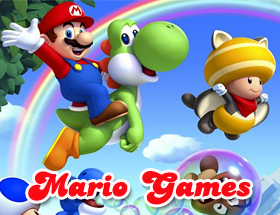 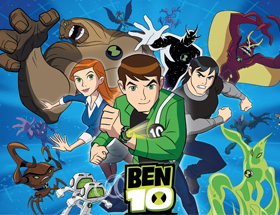 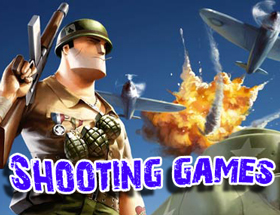 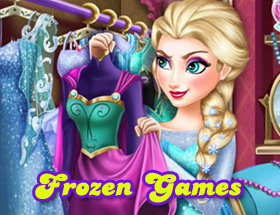 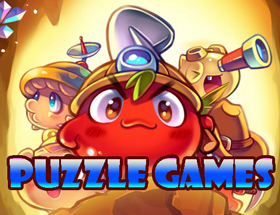 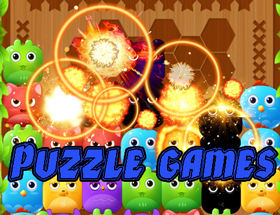 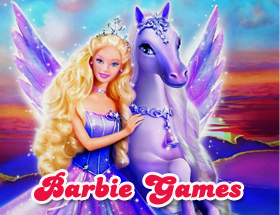 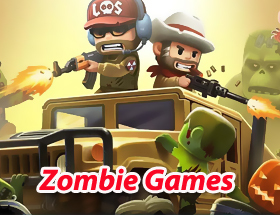